The Riverbend Community League is the Heart of old Riverbend, representing the communities of Brander Gardens, Brookside, Ramsay Heights and Rhatigan Ridge. 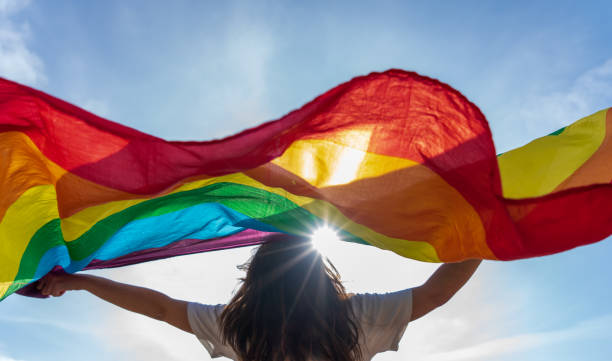 Riverbend Community League is proud to be located in ward:

Which ward do you live in? Find out at clicking here

You can find links to the videos and further information about the Indigenous Ward Names project by visiting edmonton.ca/IndigenousWardNames.

To find the name for the ward in which you live, please visit: New Ward Maps

For those who live in the Riverbend Community League area, and hold current membership,

here are the weekly hours of free swim:

Click here for some tangible ways you can benefit from Community League Membership.

You can now buy your community league membership from any Servus Credit Union branch in Edmonton! The EFCL will continue to sell memberships online, or locate the Edmonton Servus branch closest to you! You are still able to buy your membership directly from the league and at the TRAC office in the Terwillegar Recreation Centre.

Rabbit Hill Road is Riverbend Community League's southern border.  It runs from Terwillegar Park southeast to Terwillegar Drive. Early settlers, dating from the end of the 19th century, named the road that runs through this area Rabbit Hill. There are prominent hills in the area and wild rabbits were abundant. The Rabbit Hill School District was established in 1895. The name became official in 1979.

Terwillegar Drive is Riverbend Community League's eastern border. It runs from north of the exit on the Whitemud Drive, south to the intersection of Rabbit Hill Road. Dr. Norman L. Terwillegar (1887-1948) was a pioneer surgeon and general practitioner who owned property in this area for a number of years. He practiced in Edmonton from 1912 to 1947 and for over 35 years was on staff at the Royal Alexandra Hospital. Terwillegar served as president of the Edmonton Academy of Medicine and the Alberta Division of the Canadian Medical Association.

This Information is gathered from the book ‘Naming Edmonton: from Ada to Zoie’ and was developed and compiled by the Historic Sited Committee, Edmonton Historical Board.

City of Edmonton - "Grow what you Eat" Initiative

Keep up on the ever changing events in the Riverbend Community. Enter your e-mail and subscribe to our newsletter.